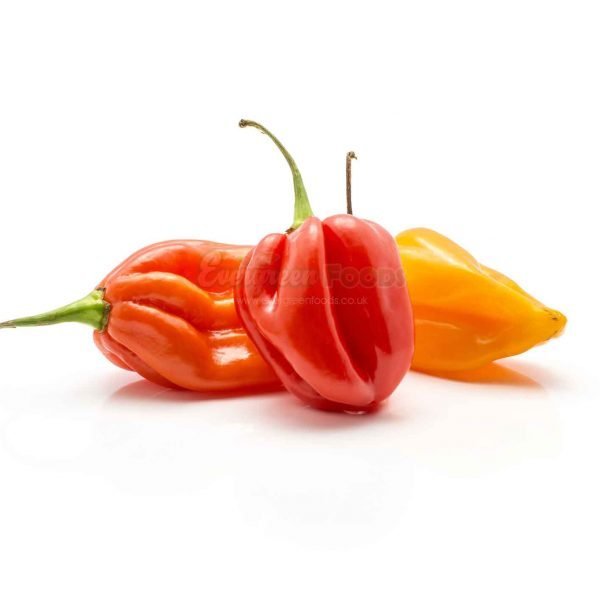 Hot Peppers £1.50
Back to products 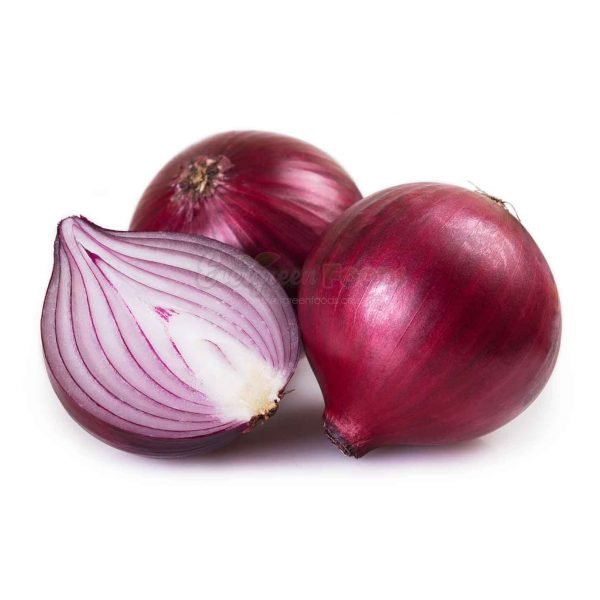 These are the most common onions and are available all year round. They are strongly flavoured, firm onions with layers of golden brown paper skins and white flesh. Edible portion includes flesh only. Generally used for cooking rather than eaten raw.

What to look for

Store in a cool, dark, well ventilated place. Do not put them in plastic bags; if purchased in plastic, remove as soon as possible. Avoid refrigerating or storing with any food that may absorb their flavour.

Remove skin and root, cut as required; slice, dice, wedge or leave whole. Braising; blanch first. Roasting; skin can be left on when roasted whole. Stuffing; peel, cut off top, scoop out centre to leave 1 cm shell. The release of oil during peeling brings tears to the eyes – there is no guaranteed way of avoiding this. The best advice is to peel and slice quickly. To peel large quantities of pickling onions, top and tail, then cover with boiling water for 5 minutes, drain and remove the skins which will slip off easily.

Local Delivery
*Free Delivery Anywhere in Milton Keynes and surrounding area on orders £50 and above.
On all orders under £50 a standard £4.99 charge will apply.

Delivery Charges Mainland UK
Delivery charges applicable for orders under £75.00 is £6.95.
For all orders totaling £75.00 or above we offer Free Delivery.

When you place an order with Evergreen Foods we strive to do our entire best to deliver all items ordered. Unfortunately sometimes a product may go out of stock by the time you’ve placed an order. If a product is out of stock or unavailable we offer substitutes unless you’ve asked us not to. We take time to ensure the substitute is the nearest match to the product and we offer what we believe is the best alternative to your chosen product.

If there is no alternative available or the substitute product is of a lesser value, we will issue either a discount voucher for the remaining amount or will refund the payment to the original payment method.

There are no reviews yet.

Be the first to review “Onion Loose Brown” Cancel reply 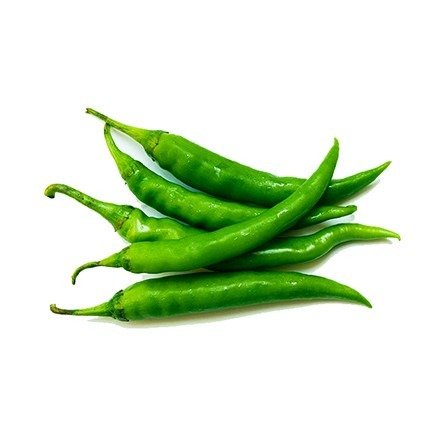 £1.00
To many cooks, fresh chiles are something of a mystery. You know they’re spicy…or maybe very spicy…or even incendiary. But
Add to wishlist
Select options
Quick view 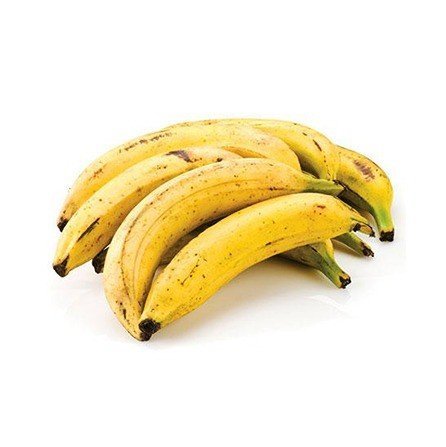 £0.49
Each
Add to wishlist
Add to cart
Quick view 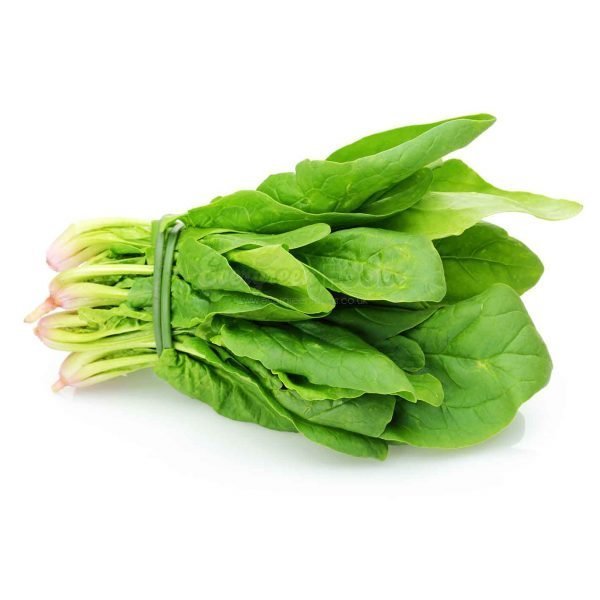 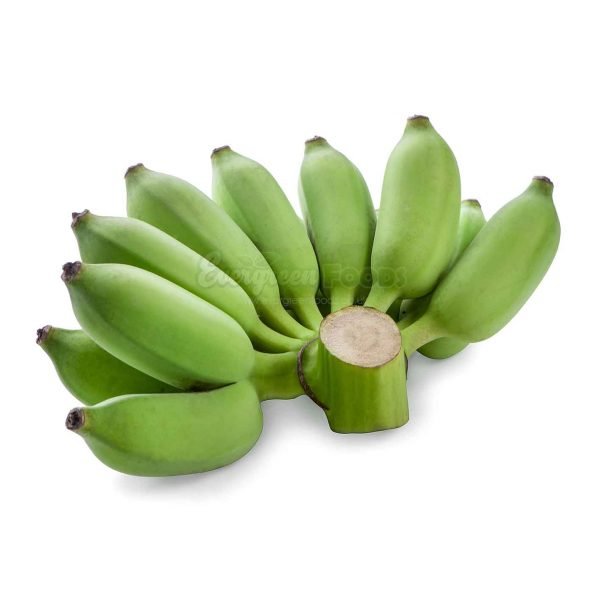 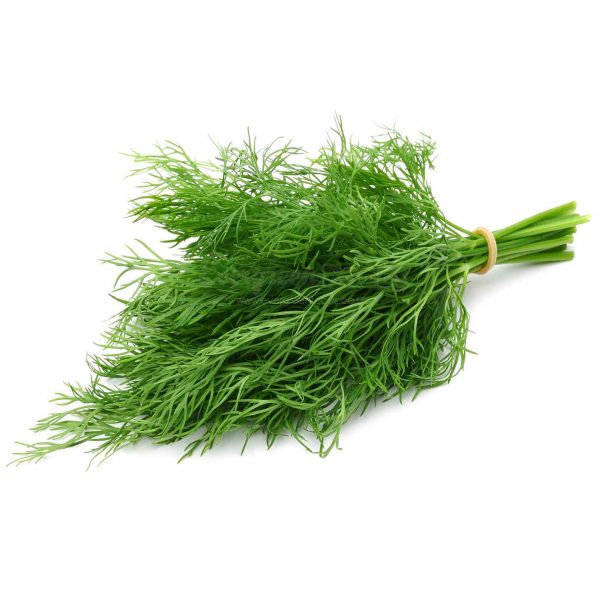 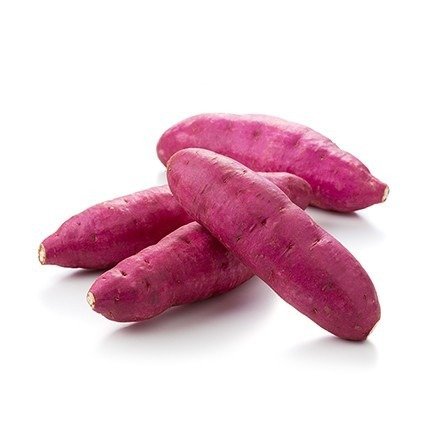 £1.99 – £3.99
The Red potato was first cultivated in the mountains of Peru. Spanish explorers then brought the potato with them on returning voyages and introduced it to Europe in the 1560s. When potatoes became popular and spread across Europe, they were also carried to the United States. Today, Red potatoes are widely available and can be found in South America, the United States, and in Europe.
Add to wishlist
Select options
Quick view 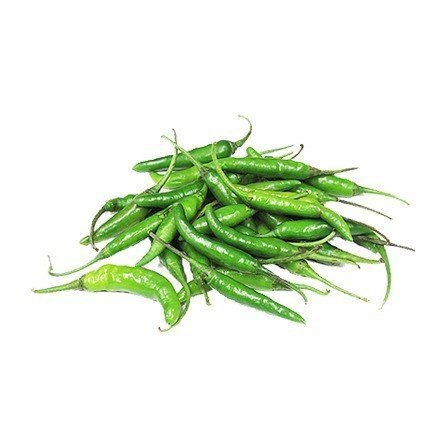 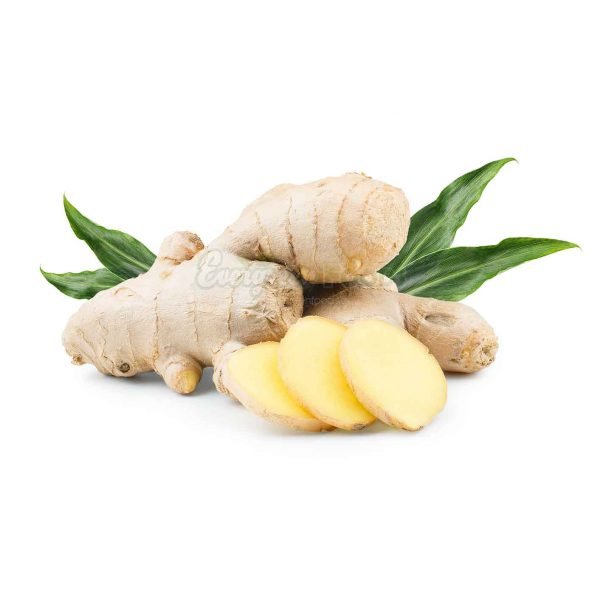 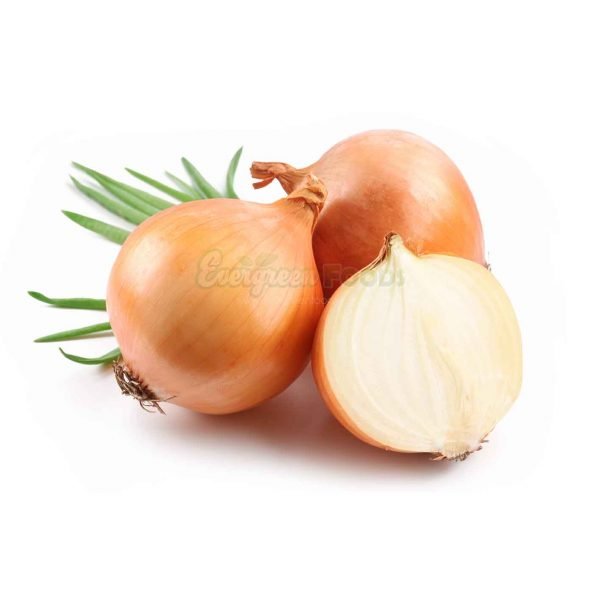